Alex Gibney is talking privacy, security and technology. Zero Days is a first-rate, compelling and compassionate, carefully-documented tracking of the development of the Stuxnet virus by the US, UK and Israeli governments to launch a cyberattack on the Iranian atomic infrastructure.

It took a while for them to come to that conclusion. The movie lets the main players speak for themselves and we get to follow their journey as they learn the scope and complexity of this very new and destructive virus.

Mr. Gibney is clearly good at getting people to talk to him. Among major players from the CIA, NSA, and the German and Israeli intelligence services who went on record, the pivotal information of the movie revolves around several NSA operatives who secretly gave him their story. We now know what the movie War Games always promised: We have highly advanced technology and it only takes one super-talented but misguided professional to completely twist it inside out.

What can we take away from this movie? If you are looking for good guys and bad guys, you’ll need to look somewhere else. We are learning more and more now about the strengths and pitfalls of living on the internet (see my article “The Germans are better prepared for living on the Internet than the Americans”. However, it is growing at a rate which is hard to follow or comprehend. This movie brings the urgent topics of internet security, privacy and regulation home to us all.

There are many dark themes in this movie that will reinforce the belief that we are powerless in this new world of secrecy and surveillance. But there is a flipside. Although the movie is about secrecy, despite it all, this movie was made. Getting at the truth is hard work, but as Mulder said, “the Truth is Out There”. We just have to find it. 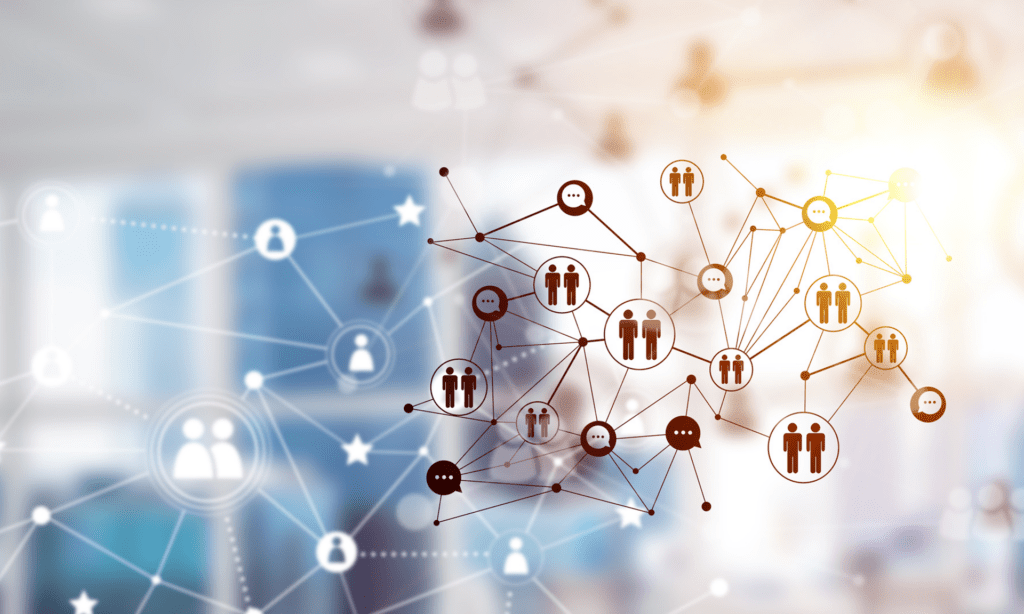